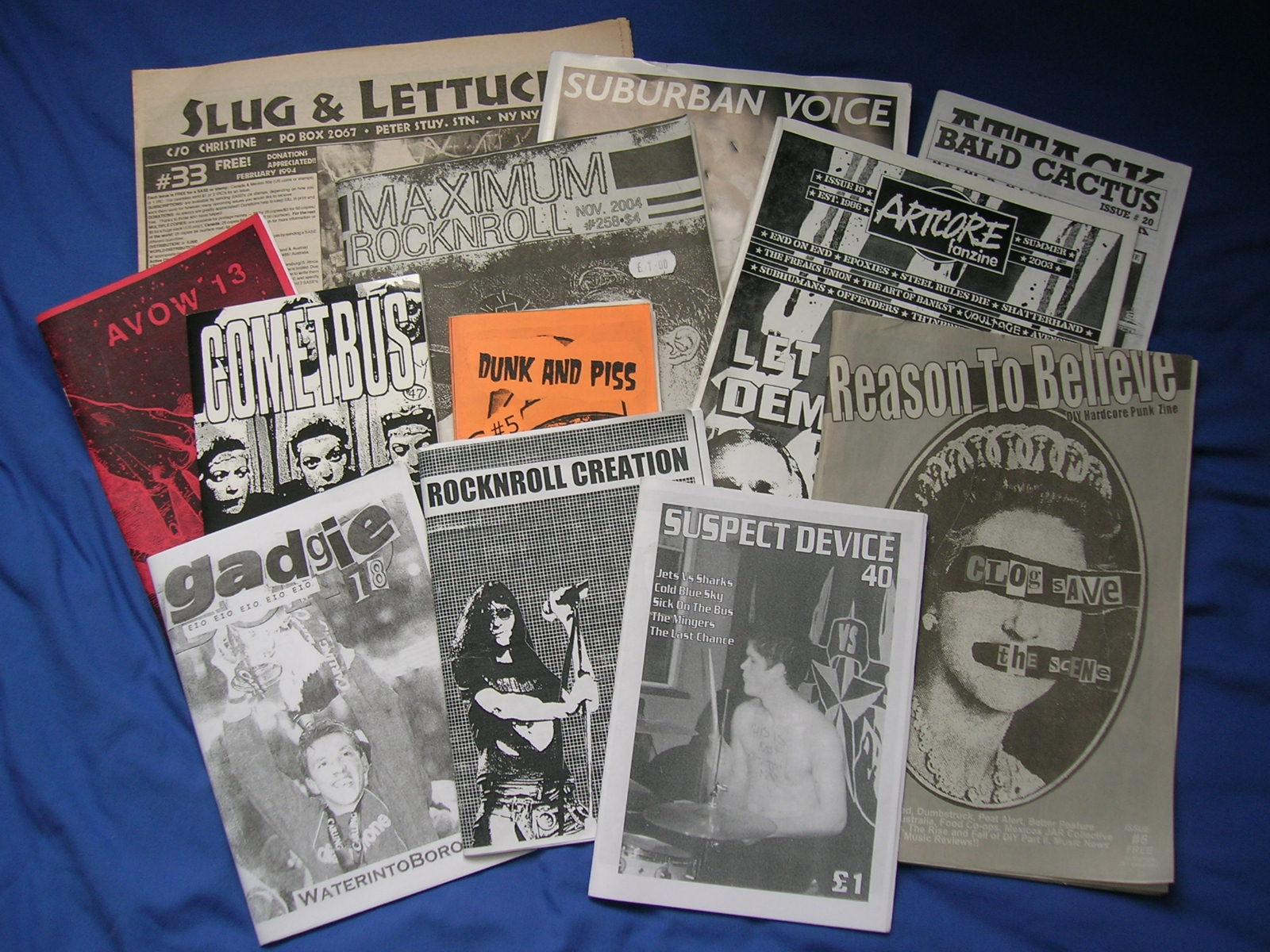 Zines, or fanzines, are self-published magazines created with a variety of purposes and for a variety of audiences. Zines became popular in scif-fi (1930s) and later in punk (1970s) as a way for fans to share their ideas and passions around those communities. Often created cheaply and in an often-purposefully unrefined style, zines have become associated with the diy mindset of not waiting for someone else to create something for you, but going ahead and doing it yourself even if you aren't an expert. Zines today cover any topic imaginable and come in just as many formats.

With the rise of the internet in the 1990s, many zines transitioned into blogs and websites but there are still many paper zines created with the collage and cut and paste techniques of old. There are a variety of formats for zines- including audio zines (which transitioned into podcasts with the advent of the iPod) and creative materials, such as cloth.

How do I get started?

The great thing about zines is that they can be created by anyone in any way they see fit. From handwritten poems on notebook paper to interactive eBooks to audio zines. Whatever your inclination or interest, the DML has a lot of resources to help you get your own zine going.

You may also want...

Where to find zines locally 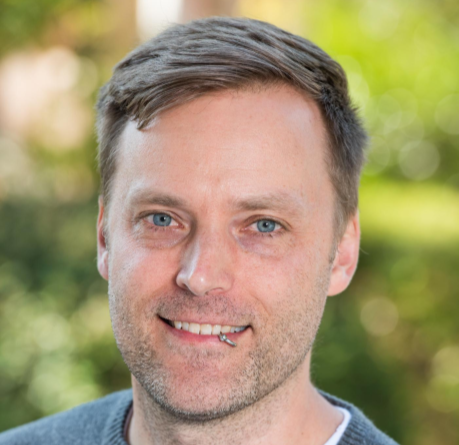