Resources for experiencing and creating Virtual Reality at the Cal Poly Humboldt Library.

The process for editing 360-degree video is similar to regular video, but you won't be able to preview the footage in VR view unless you're using an editor that supports that. Creating titles and image overlays also requires the ability to convert it to the 360 spherical projection (equirectangular projection).

At Cal Poly Humboldt, the easiest way to edit 360 footage is by using Adobe Premiere Pro, which is available on all campus computers. There are a few tools with Premiere Pro that allow you to edit, preview and add images and titles fairly easily without having to be an expert in Premiere. Here are some tutorials to get you started: 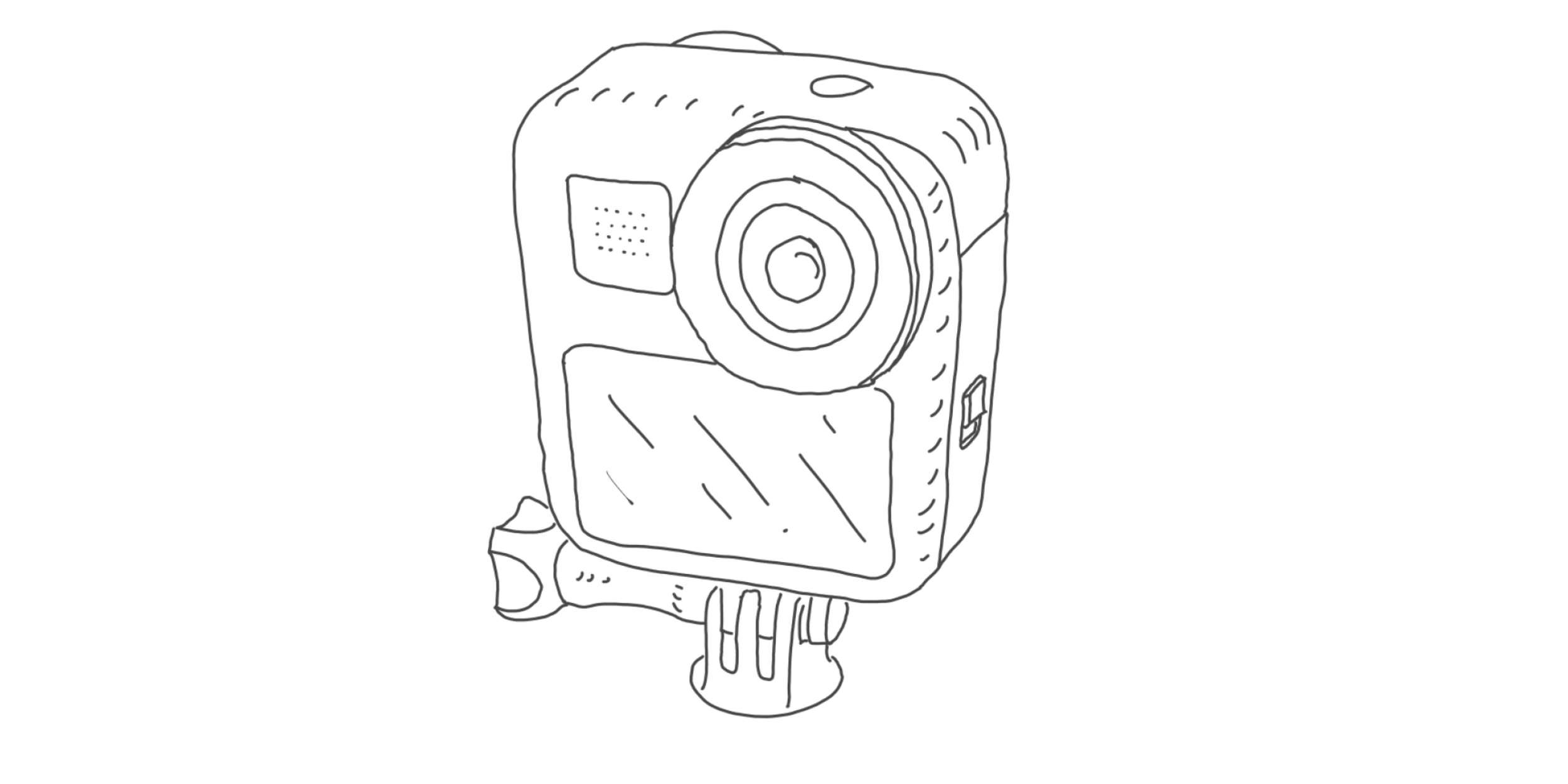 The GoPro Max 360 is a dual lens 360-degree camera that captures 5.6k resolution video and photos. With the GoPro Max, you can also switch between the front and back lenses when filming or shooting for unique perspectives. The camera also has built-in stabilization and stitching to make 360-degree projects simple. The audio quality of the GoPro Max is fantastic, with six microphones embedded within the camera.

Can I check one out now?

What you need to get started

The GoPro Max is water proof and dust proof just like other GoPro cameras (as long as all of the doors are closed). However, you will want to keep the lens protectors over the lenses whenever using the camera in other than pristine conditions to avoid damaging them. The included tripod/selfie stick will not appear on the video and can be mounted to a backpack to give the appearance of a drone flying above you.

The camera is relatively straightforward and can be used by itself, but it is recommended to download the mobile Quik App available for iOS and Androids. The software interface is intuitive.

Why you might want to give this camera a try

How do I use this thing?!

We have created a keyboard control guide for converting .360 footage to .mov:

360-degree video is very different from regular video and there are a few things you'll want to consider when designing your next 360 project. 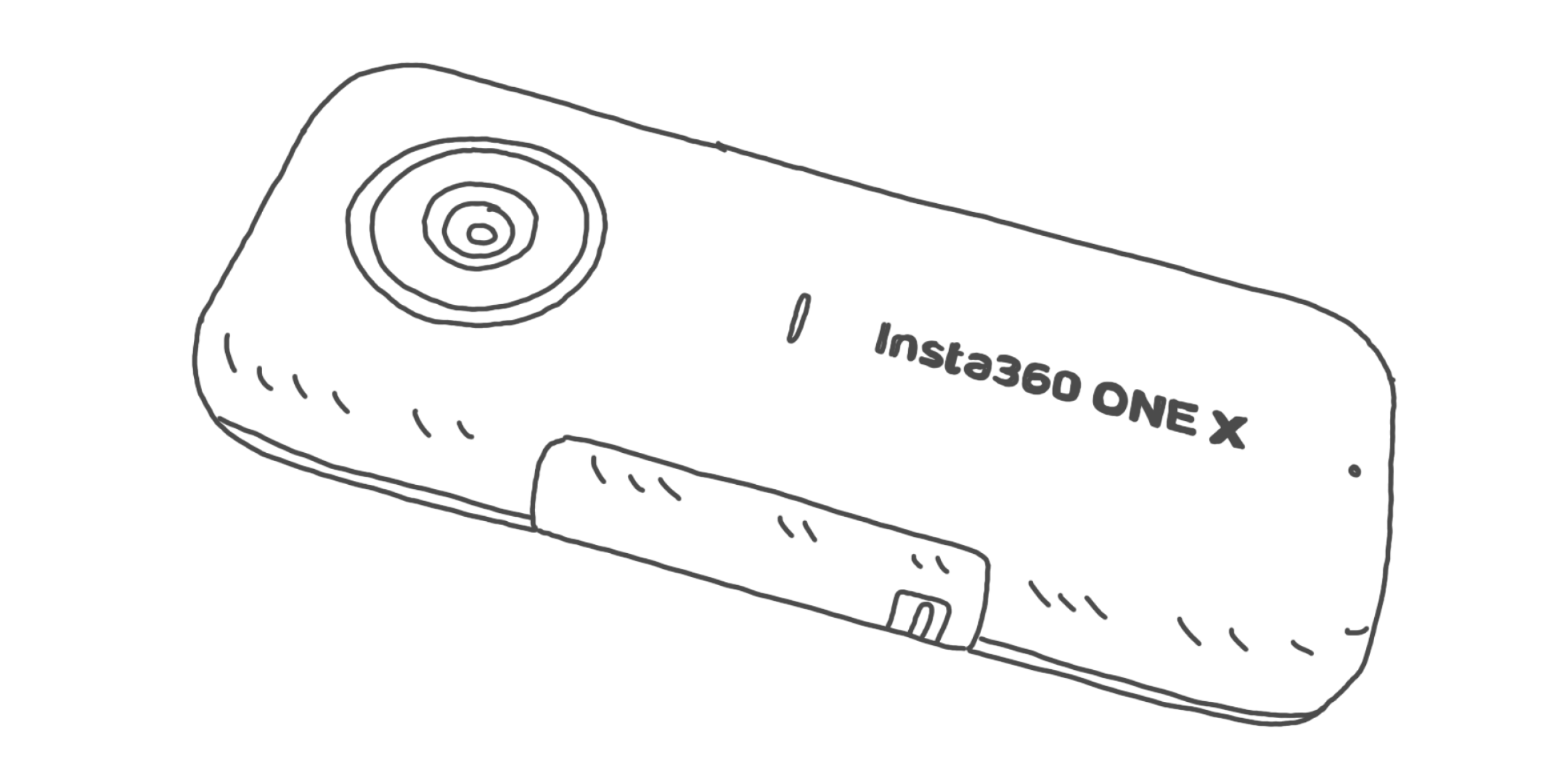 The Insta360 One X is a dual-lens 360-degree (spherical) video camera that captures video for everything around you. You can also easily grab still images from the video using the app, which is also used to control the camera (via Bluetooth and Wireless connections- instructions).

Download your videos using the included USB cable or use the app to save to your phone or tablet. The Insta360 One X also supports live streaming and many features that make this more than just a 360-degree camera.

Use the invisible selfie stick (included) to shoot footage that appears to be floating in mid-air. Upload photos directly to Google Street View with the app.

Can I check one out now?

What you need to get started

The camera itself is simple and can be used on its own but works best with the Android and iOS apps and some setup to get started:

How do I use this thing?!

360-degree video is very different from regular video and there are a few things you'll want to consider when designing your next 360 project.

A game engine for more complex projects. You can build projects to display in WebVR using the WebVR exporter asset package (tutorial). 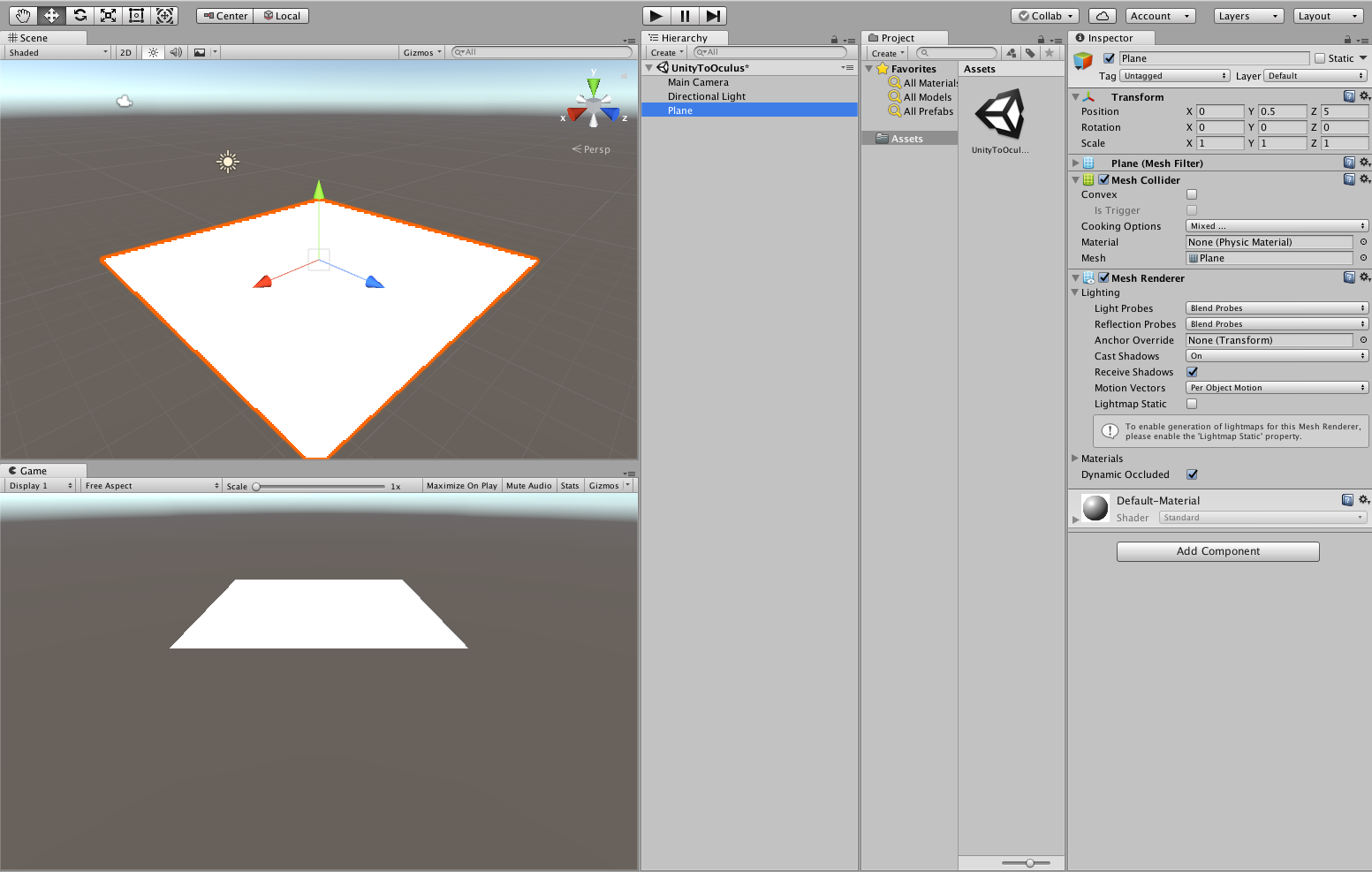 This short tutorial walks you through creating and running a simple Unity app for Rift VR.

A study at Stanford looked at how to develop empathy for homeless people in the bay area.

A Walk Through Dementia - walking home