The content of this guide was created by Bob Sathrum, retired 6/2013 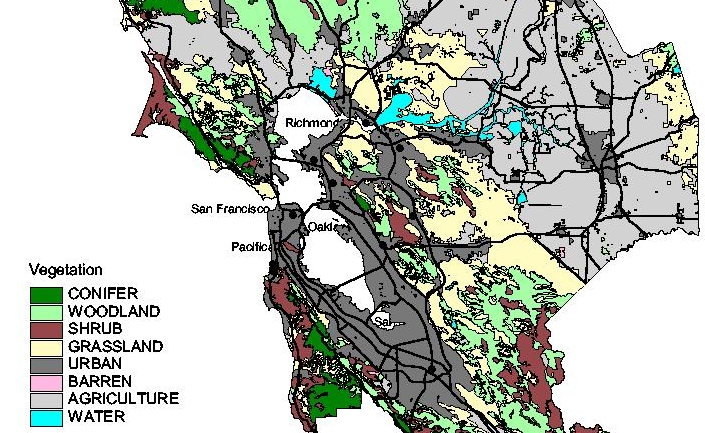